Primary service provider in all 21 southern provinces in China

More than 670,000 professionals employed around the world

China Telecom Americas prides itself on building a corporate culture that supports the following:

“Through the pursuit of innovation and a passion for customer service, we transform the way that people and businesses connect and collaborate around the world”

“To embrace Innovation, Integrity, Diversity, and Responsibility in everything we do”

CHINA TELECOM is one of the three leading telecom operators in China and has been on the list of the “Fortune 500 Companies” for many consecutive years. Being an integrated information service provider, China Telecom provides customers with integrated information service solutions, which cover broad-band Internet access, mobile communications, information technology applications and fixed-line telephone services. Meanwhile, the Company has been making every effort to improve its strengths in innovation, service, intensiveness and operation, whilst striving to build its core strength for sustainable development and the parallel growth of the corporate value and the customer value. 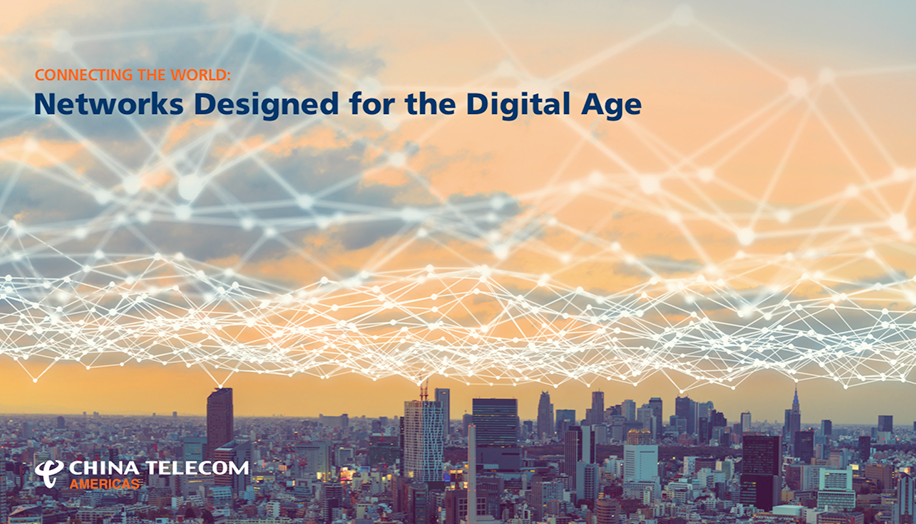 Customer Use Cases by Vertical

Schedule a consultation with a China Telecom Americas product and solutions specialist today.